Chase Atlantic shared the video for the brand new track “OUT THE ROOF.” Watch it HERE!

“As our first release of the year, we wanted to come back strong with a song that reflected the chaotic world around us,” the band says. “We wrote the song in one night and traveled to the Mojave Desert to film the music video the next day.”

Since forming, Chase Atlantic have amassed over 200 million streams and received acclaim from Billboard, OnesToWatch, mxdwn, PopCrush, Alternative Press, Substream Magazine, and Rock Sound, of which they graced the cover. The Australia-born and Los Angeles-based trio — Mitchel Cave, Clinton Cave, and Christian Anthony — boldly pushes forward again on their forthcoming debut for the label. 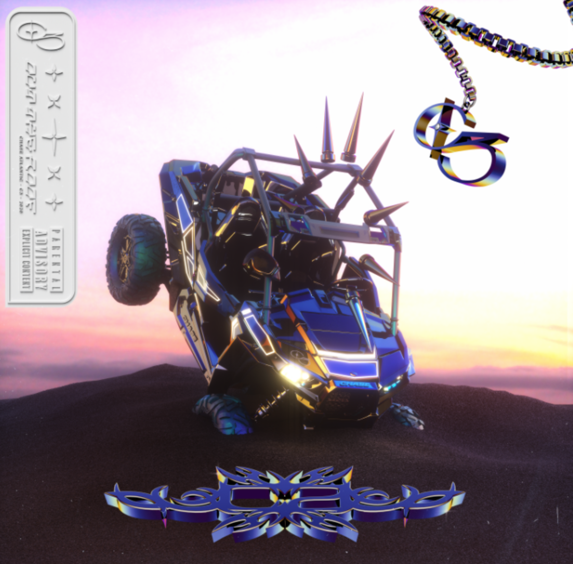 Along the way, they canvased multiple continents, headlined across the US, UK, and Europe, and sold out venues such as Webster Hall in New York, Kentish Town Forum in the UK, and The Regent Theater in Los Angeles, in addition to gracing the stages of high-profile festivals such as Bonnaroo, Lollapalooza, and Reading and Leeds.