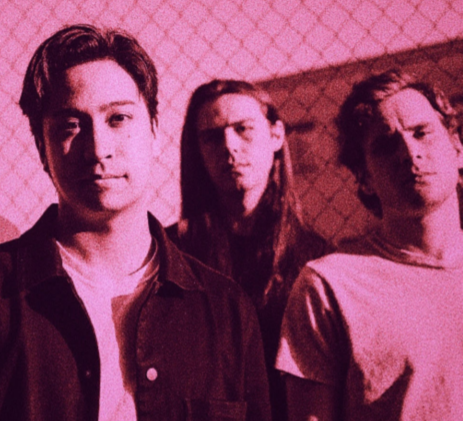 .
“We recorded this before the world went into quarantine,” says Garcia. “Right now, I think it means something totally different to say ‘I want to be with you everywhere,’ because a lot of people aren’t fortunate enough to be with their loved ones. You don’t always have that luxury during lockdown. Ironic as it is now, it seems more relevant than ever. All that aside, I love Fleetwood Mac, and I love this song.”
Locket previously dropped their sonically thrilling cover of the Oasis favourite “Morning Glory,” which was also self-produced and mixed, as was their Fearless Records debut full-length album All Out. The record is available HERE!