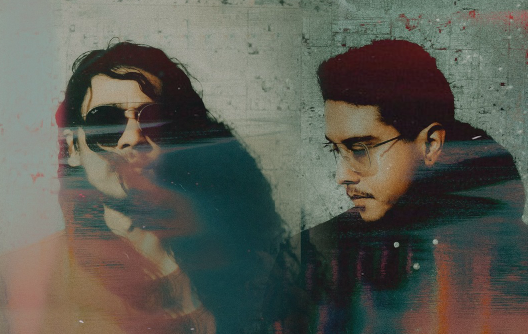 The duo has signed to Spinefarm Records and has shared the brand new song “Sever – LISTEN HERE!
.
The track will appear on the band’s debut EP, Night Therapy I.The EP will be released as seven separate installments over the coming months.
.
“‘Sever’ is the first song Mike and I ever wrote together for this project and we feel it will set the tone for our particular sound as a group,” Rodriguez explains.”It tells the story of a person you’ve been wanting to be with romantically who consistently strings you along and is never willing to commit or to cut ties entirely, either.” 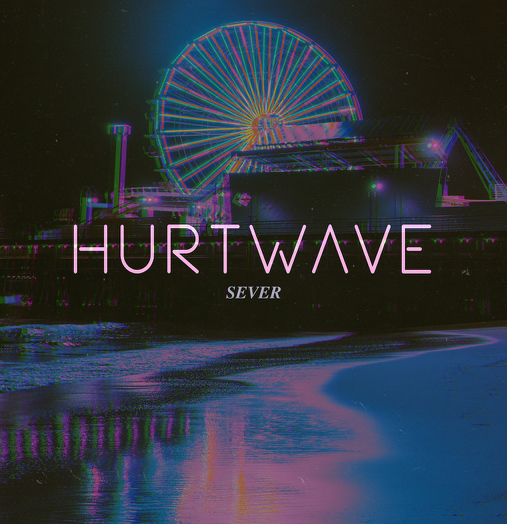 Hurtwave was born when Rodriguez and Karle were drafting demos in GarageBand. These tracks “flourished into some of our proudest work yet,” Rodriguez explains. “Blending our real and emotional lyrics into a synth-wave setting has created something really special for our listeners.”