Previous Hi-Low Show – On The Air!
Next Jesus Piece (USA)

Today, the Vancouver band Red Vienna release their two-song EP “Tomhet” via Locust Hail. The EP is available on all digital platforms and streaming services. “Tomhet” is the Norwegian word for emptiness and serves as a token of the overwhelmingly haunting sentiment of Red Vienna’s release.

In early March, CVLT Nation premiered the music video for “Evelyn”. The single was inspired by Robert Wiles’ photograph, “The Most Beautiful Suicide” and pays homage to the EP’s sparse and ghostly arrangements. Check out the premiere HERE! 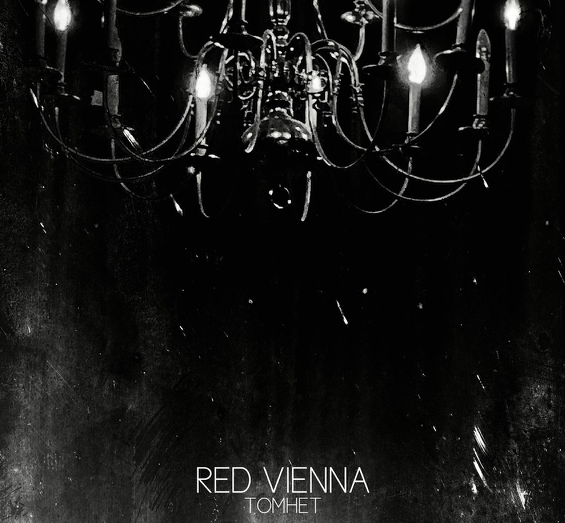 Red Vienna’s vocalist and bassist Jahmeel Russell speaks on the music video, “Evelyn was inspired by Robert Wiles photograph “The Most Beautiful Suicide”. I was really struck by the photo when I saw it, more beautiful than macabre. For the video, we were able to film the band performing in a room full of taxidermy and bones which while not having a direct link to the lyrics, did have a similar atmosphere to the image. It was also fantastic for us to have the performance element as it’s the first time we’ve done that.”

The Spill Magazine later premiered the band’s second music video for the title track “Tomhet” – Watch the premiere at THIS location!

“The song Tomhet deals with depression and hopelessness. A completely raw and honest expression. In order to make music of darkness you have to really live it. If one attempts to write a love song without being in love, the result is most likely to be miserable at best,” says Russell.

Director Adrian Mottram (Undone // Creative) comments on the Tomhet music video, “I wanted to convey the feeling of isolation and the unknown that resides within ourselves. The video was shot over several early mornings and nights. Joshua Murdock dedicated a ton of time developing the character and we shot so much more than we could use. In order to save time we only used 1 lens, a shot with available light only (apart from the strobing red). I’m so grateful for Red Vienna allowing me to have 100% freedom to create this.”

Both “Tomhet” and “Evelyn” pick up where the band’s debut album, The Book of Hours, left off and serves as their most haunting release to date. The tracks were produced by Jason Corbett (ACTORS) at his Jacknife Sound studio.

Russell continues, “We hope to gain a wider audience with these new songs and plan to play a number of shows this year. Overall it’s a step forward in the evolution of Red Vienna and we’re excited to release more new music in the near future.”

Red Vienna was formed in 2010 by drummer Robbie Zgaljic (Sparkmarker/Black Halos) and bassist/vocalist Jahmeel Russell (ACTORS). They are joined by guitarist Devin Boquist. 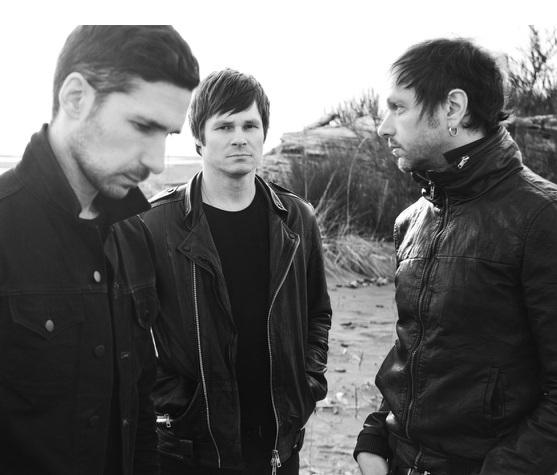