The “intensity was palpable” — when we witnessed a set by hard core Philadelphia-based band – Jesus Piece.

This band, which was first formed in 2015, has a current line up that is headed by very highly animated vocalist Arron Heard, guitarists David Updike and John Distefano, bassist Anthony Marinaro and drummer Luis Aponte.

Once again – this musical style is not for the meek — with all of Jesus Piece sonics being of a brutal nature – a blend of punk slam, beatdown, and heavy East Coast America style metal core.

They are critically acclaimed for their chaotic and ruthless high energy live performances — and trust me we can personally attest to that – evidence gallery below!)

The band does have a fast emerging reputation within this genre of hard core music — but to date they have released only one full length album — 2018’s very punishing “Only Self” — which is available from Southern Lord Records.

A note of sarcasm within the band’s name.  According to the fashion police — a “Jesus Piece” is widely regarded as fashionable jewelry — worn by a great many artists — within the hip-hop culture.   Really not applicable here – LOL! 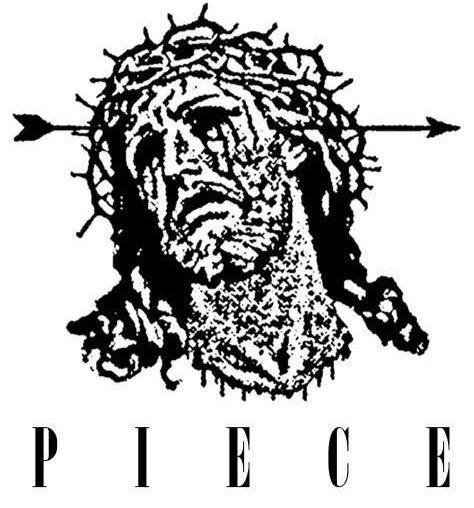