Storm will be released May 22nd on Artoffact Records. Pre-order the album at THIS location!

Ötzi bassist/vocalist Akiko Sampson states, “‘Moths’ is about metamorphosis. Sometimes, the only way to stay true to your core self is to create change from within. It’s about making peace with uncertainty, and knowing that these changes are both necessary and natural.” 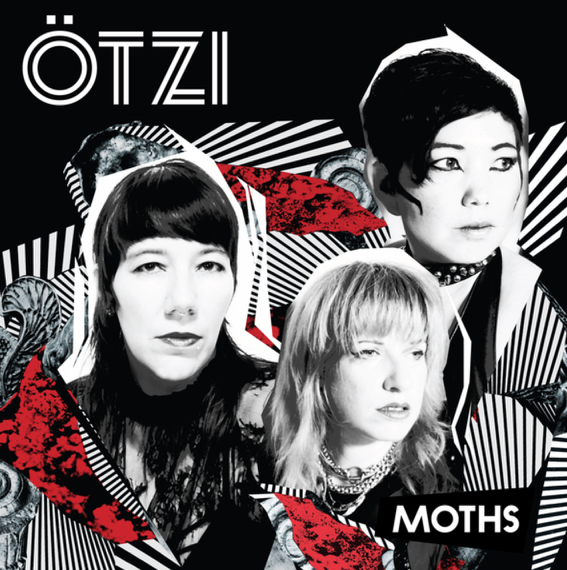 On Storm, Ötzi pierces the heart with their dark and passionate style of post-punk. Brooding and aggressive sounds intertwine, via dual vocals, flanged-out guitar, austere bass and tense drumming. Anthemic hooks, worthy of ’80s new wave radio hits, are delivered by way of stripped-down production, the rawness of which makes the songs penetrate even deeper.While nodding to the commanding howls of Siouxsie and the Banshees, the anarcho-punk of Crass, and the laments of early The Cure, Ötzi’s realness is what separates them from the pack of stylish bands currently resurrecting dark sounds of the ’80s.
.
Sampson states: “We ascribe punk and feminist ethics to our music and our lives, and that’s something that will never change. We’ve all been playing music for decades, which has mostly gone under the radar. We’ve fought uphill battles to earn respect as humans and as musicians, and that gives our music a bolder, broader edge. The ‘darkness’ found in our music isn’t existential dread or moroseness, it’s a reflection of our perspectives as femmes in an often hostile world.”Since their formation in 2014, Ötzi has toured the world with the likes of The Chameleons, Deerhoof, Modern English, and She Past Away. “What matters to us is that our shows have a radical energy, that trans and queer people, people of color and women feel celebrated and safe in the short time we have together, and that through music we create a world where our audience feels honored and powerful themselves,” says Sampson.
.
Stand by for news of their next live shows. 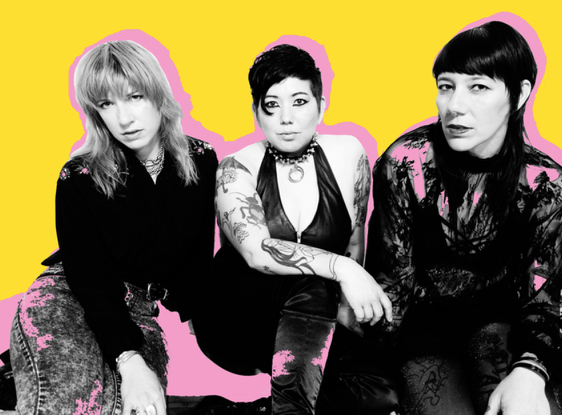