The song appears on the Lithuanian band’s new, sophomore album, Olos, out now on Artoffact Records. Listen to the album – HERE!

An exciting new voice in an emerging Baltic scene, Solo Ansamblis mixes moody post-punk and robotic techno, with lyrics sung entirely in the band’s native language. Using a combination of live instruments and electronic elements, the quartet conjures thumping energy and monotone melancholy, masterfully playing with the tension between these two extremes. 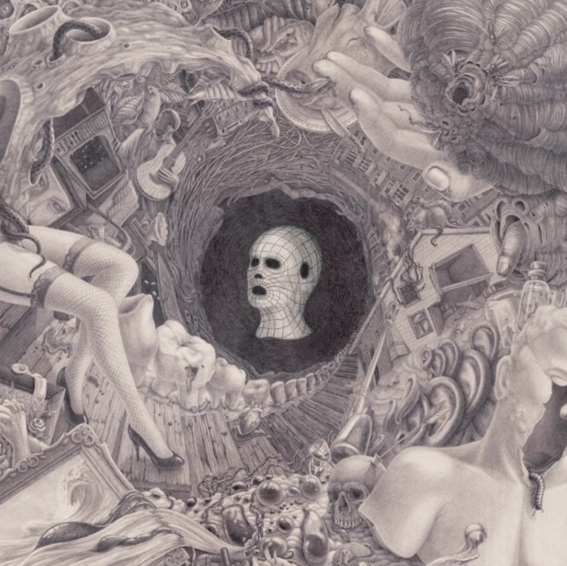 “Fosforinis Baseinas” translates to “Phosphorous Pool” in English. The band states: “The atmospheric, improvisational video for ‘Fosforinis Baseinas’ was created by Šarūnas Akelaitis, mixing performance and documentary film styles. The video experience ties into the lyrics, questioning surrealistic apocalypse and lost desires. What’s important today? How important are human relationships after all? The video looks best in the dark.”

“Lithuania’s Solo Ansamblis make atmospheric synthpop that pulls from a variety of black-clad, early-’80s post-punk subgenres. There is a rigid, robotic quality to their music, but they mix their synthesizers and drum machines with traditional rock instrumentation, giving their sound a much more visceral, human impact. It’s an appealing sound; danceable, melodic, gritty, a little sleazy… and their use of their native tongue completes the vibe. While you can hear the past, Solo Ansamblis are forging their own path.”
–BrooklynVegan

“Goth synths permeate post-punk rhythms and a classic sense of retro-futurism. It sounds like the idea of the future as viewed from the past… Some sort of enthralling death disco!”
–Under the Radar 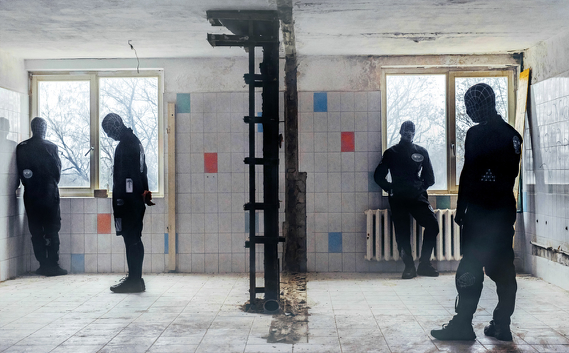