It truly was an opportunity for some “maximum rock and roll” when we had a close encounter with elite punk rockers Refused!

The word “influencer” while commonly used within today’s social media society, is more than apt for trying to define this Swedish-based band.

They have been around since first forming in 1991 — and despite some episodes of band break ups and reunions over the years — Refused have in reality somehow stood the test of time.

While there are a lot of wannabe punk/hard core bands out there — there is no doubt that Refused has and does remain well above the cutline.  Most bands of this genre will readily and quickly admit it, and some others may or may not realize they have inherited that influence.   Refused had a part in starting what has become part of the very DNA of hard core music — that rapid fire super sonic combination of fast guitars and drums (very hard to get right) is a signature sound which they can truly partially lay claim to.

Refused is for sure properly categorized as “punk” but it is “punk” at a higher level of sophistication. Their Scandinavian roots provide for an additional twist of originality. Their sound is both aggressive and sometimes artful, and frequently oozes with far left political fire, while remaining constantly cutting edge.

We caught them during what was a very rare appearance in Canada and within part of their 2020 tour of North America as they promote their newest album — the highly aggressive “War Music” — which was released in 2019.  While their iconic 1998 release “The Shape of Punk to Come**” is considered an absolute masterpiece within the industry and an essential part of any serious hard rock music conniseur’s collection — War Music (just their 5th studio album) — may very well be destined to follow that success chain. 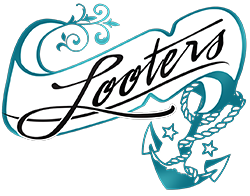 Experiencing Refused live — while now somewhat of a rarity — is not an opportunity that should be missed.  There is just something very special about this band as both their electrifying stage presence and sonic presentation will leave you gasping.

Refused play punk that is so polished and so professional — they truly deserve their high ranking within the history of punk music as one of the most respected and celebrated bands of their generation.

You can check out more at Refused Official : HERE

You can link to their remaining 2020 tour dates : HERE 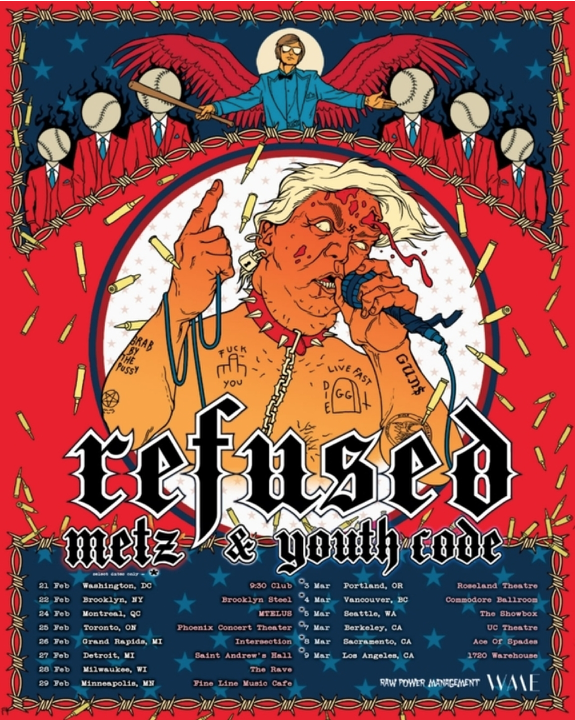