They first formed in 1988 when the band adopted it’s name from everyone’s favourite “evil clown” the one portrayed in Stephen King’s legendary horror movie “IT”. 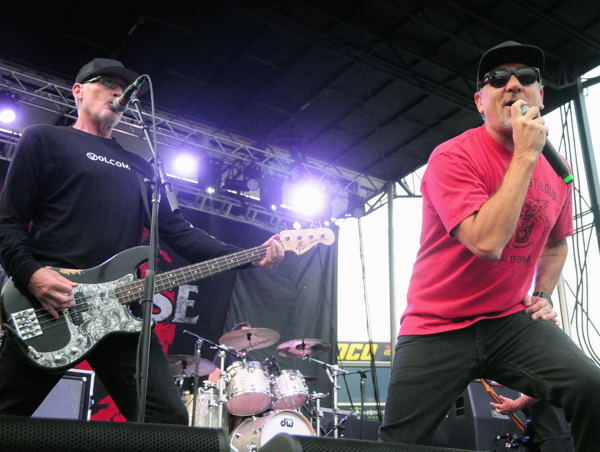 Pennywise has a very impressive discopraphy — with 12 studio releases (!) — their most recent being their well reviewed “Never Gonna Die” — which came out in 2018.

In general Pennywise’s songs and lyrics tend to focus on positive themes however they have never shyyed away from voicing their opinions about political and social wrongs.