LMLCMedia hooks up with some cool European creativity at Toronto’s Danforth Music Hall.

Based from Koln Germany — LIEBKNECHT — is the brain thrust of creative artist Daniel Myer — who is well known within Europe’s techno and industrial music scene. 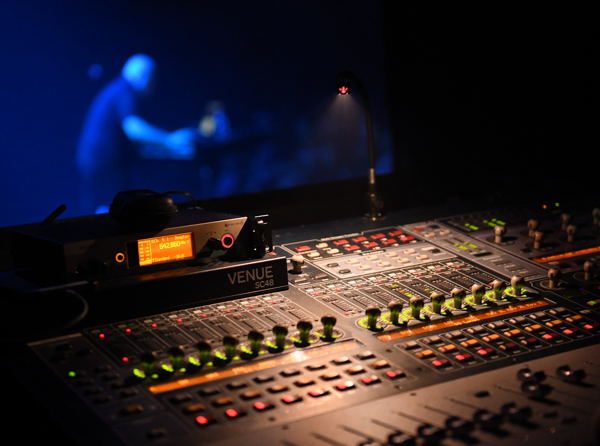 Myer’s biggest claim to fame during a very lengthy music career – which dates back to 1993 — would likely be as his leading mind role (along with Dejan Samardzic) within the strange sonics of the band Haujobb — as well as a myriad of solo projects.

Myer has also been a coveted producer and remixer for other bands, including some of the top acts within this music genre — Front Line Assembly, Download, Front 242, Covenant, De/Vision, Mesh, VNV Nation and And One.

Daniel remains an influential figure in the alternative electronic genre and this project (LIEBKNECHT) continues that capture — melding techno dark textures with cryptic messages, experimental and straight forward beats — a product that remains in high demand within the worldwide club culture. 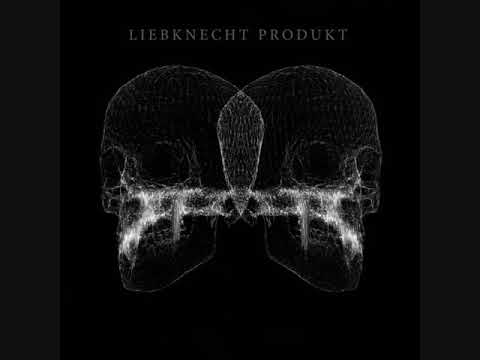 For more information and to track down some of their sounds – connect: HERE