It is their 9th studio effort and the follow up to the 2020 release “Feeding The Machine”. 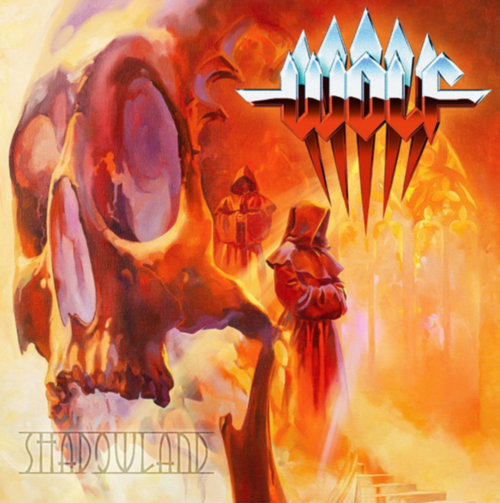 Niklas Stalvind (vocals / guitar) checks in on the new album: “So, we are finally at the point when the new WOLF album is recorded, mixed and mastered. It is done! For obvious reasons we haven’t toured since the release of ‘Feeding The Machine’, which meant we could put all our time and efforts on putting a new album together and so we have. And let me tell you that we are super stoked about it! Speaking for myself, the sound reminds me of an updated version of the ‘Evil Star’ album with that in-your-face clarity and the songs reminds me of the melodic, yet sinister, ‘The Black Flame’ album, and at the same time I hear something new as well. I’m sure fans of all eras of WOLF will find something they like in this album. We can’t wait to hear the audience reaction to it next time we play live again. Metal never dies!”

The artwork was once again handled by the one and only Thomas Holm (Mercyful Fate, King Diamond).
Pre-Order will start on January 28th, 2022!
Look out for more news about WOLF and the new album! 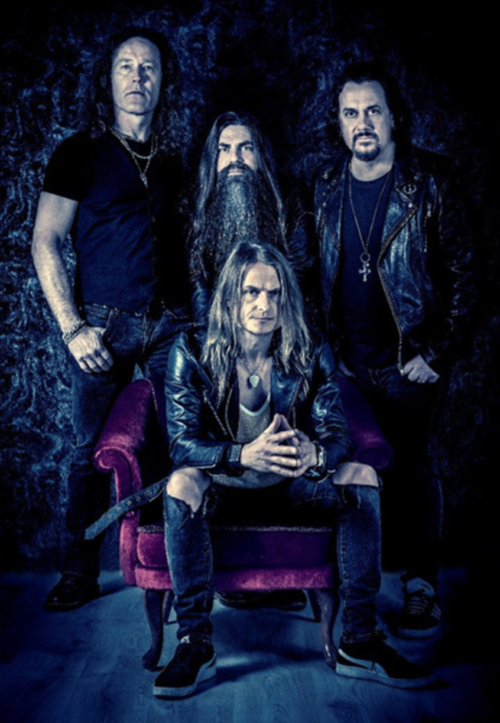