Черная речка, translated as Black River, is a Russian indie-rock and post-punk band formed in Kirov in 2013. Emerging from the ashes of garage punk band Debauch, Black River is, according to Russian entertainment and lifestyle blog Afisha, “One of the most interesting and distinctive bands of the post-punk scene.”

They continue: Instead of going into the usual cold and exalted sound or flirting with glamorous synthpop, they create, as a rule, laconic songs that firmly sink into the mind. 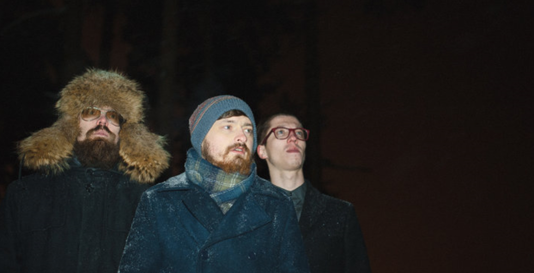 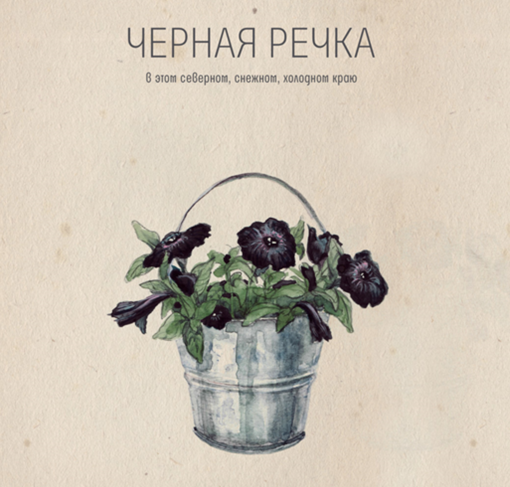 It is this quality, the sinking into the mind and leaving an indelible mark, above all, which, through fortune and luck, led to Toronto-based Artoffact Records signing the trio. The band, Igor Rysev – vocals and guitar, Evgeny Devyatyarov – bass, and Denis Ivonin – drums, are a powerful reminder of what exquisite songwriting can do for a genre that is, oftentimes, a pantomime of the past. This is most evident in the band’s short but unforgettable releases: each album is EP-length, usually only five tracks that can fit on one side of a vinyl. Yet, the albums stay with you, and on each hearing, the magic of Black River grows.

Since 2021, the band has fully relocated to St. Petersburg, where they are in the process of recording a new album, slated for release in 2022 on Artoffact Records. In the meantime, the band’s entire back catalogue, a super satisfying collection of 7 EP-length recordings, is available for download on Bandcamp and to stream over on Spotify, Apple Music, and Deezer.