Previous Giving New Voice to Bad Wolves
Next Cayuga (Labour Day) – 2021
PLOHO: FAST-RISING RUSSIAN POST-PUNK TRIO RELEASES MINI-MOVIE MUSIC VIDEO FOR NULEVYYE
All the way from Russia, post-punks Ploho just released new video for the song “Нулевые.” The song’s name, rendered in English characters as Nulevyye, translates as the “aughts,” the decade from 2000 to 2009.
.
The track comes from the band’s latest album, Phantom Feelings, which was released worldwide on Artoffact Records last February 5th.
.
About the video, band leader and singer Victor Ujakov says “The problem of generations, the problem of fathers and children – this topic is familiar to everyone. The endless pursuit of the passing of youth and the panicked fear of growing up. This is what our new music video is about.”
Directed by Sergey Pavlov, the video explores a day on the town gone wrong between two generations, an uncle and his nephew. Its thrilling ending and distinctive use of chronology are incredible to take in and reward repeat viewings.
. 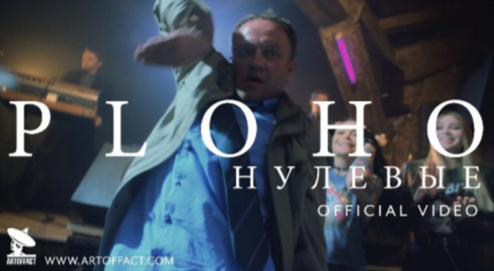 Watch the video on YouTube HERE.
Order Phantom Feelings on Bandcamp HERE.
.
Based in Novosibirsk, Siberia, Russia, where the average temperature in January clocks in at two degrees Fahrenheit, Ploho is one of the most prominent purveyors of a “new wave of Russian music,” reflecting its homeland by way of a cold, wistful style of rock. Wielding melancholy guitars, minimalist beats, and deadpan Russian vocals, Ploho draws inspiration from the aesthetic and sounds of the late Soviet era of the 1980s, just before the collapse. The band’s bleak rock references Russian bands of that time period, such as Kino, as well as post-punk royalty like Joy Division.
.
Formed in 2013, the trio has emerged as a household name in its native Russia, and has slowly built up a dedicated fanbase in Europe and abroad. To date, Ploho has recorded four albums and several EPs, as well as more than 10 singles, which they supported by touring more than 40 cities in Europe, several times. The band has appeared at prominent festivals including Боль in Russia, Kalabalik in Sweden, and Platforma in Lithuania. In 2019, they teamed up with Belarusian band Molchat Doma (Sacred Bones Records) to collaborate on a song titled “Along the Edge of the Island.”
. 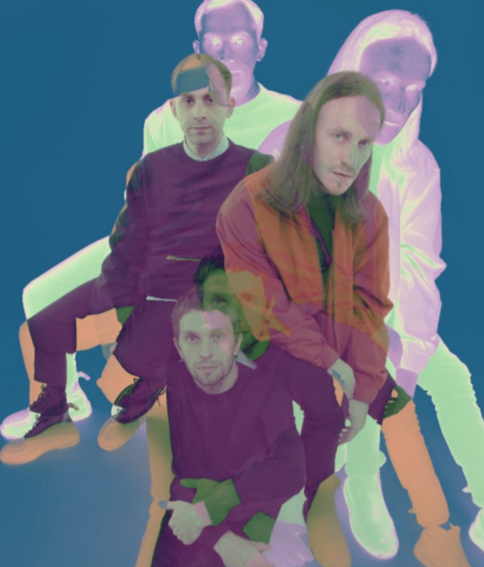