TOURING WITH BEARTOOTH THIS SUMMER

Today, the band is sharing the new single “Circle the Drain,” one of the most anthemic songs in the band’s catalog to date. Listen HERE. 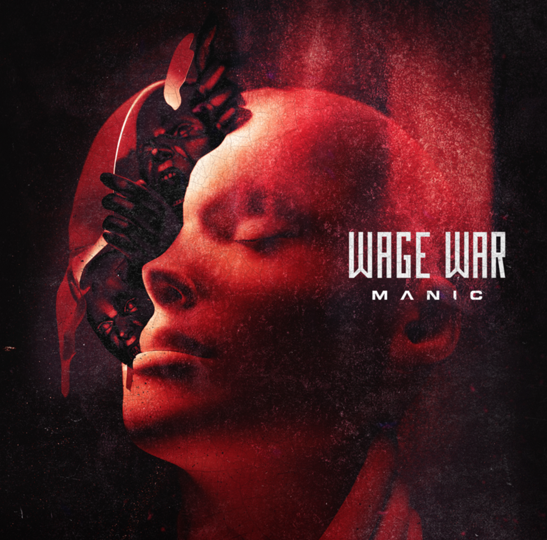 “‘Circle the Drain’ is a song about learning from past mistakes and accepting responsibility in a world that needs change,” the band shares. “It starts with us deciding to be a part of the solution.”

As for the album, Wage War offers, “After a long wait, and endless hours of work, we could not be more ecstatic to announce our new album Manic. We’ve spent the entire last year working so hard to bring you the best Wage War yet, and we’ve never been more sure that we’ve accomplished that.”

The band previously shared the video for “High Horse.”

On Manic, the band masterfully strikes a delicate and well-crafted balance of grooves, riffs, melodies, and electronic flourishes.

“Manic encompasses everything we’ve gone through as musicians in the last year-and-a-half,” says Kluesener. “The whole industry halted, and we technically lost our jobs. Our scene was among the first to leave and the last to come back. The album captures the whole period.”

Quistad pulls back the curtain even more, saying, “Mania is a wild emotion. The last year was all severe highs and lows. We had some victories, but we’ve also had so many low points. We’ve built this thing for the last 10 years and put all of our chips into it. We’ve missed birthdays and funerals, but we’ve done some extraordinary things. Last year, we found ourselves wondering if it would ever come back. That’s really what the album is about.”

Ultimately, Manic is a triumph and a definitive artistic statement for Wage War. It represents the apex of an intense creative journey. They built a diehard audience with Blueprints [2015] and Deadweight [2017] and through incessant touring. 2019’s Pressure exploded right out of the gate. “Low” piled on 24.9 million Spotify streams with “Who I Am” at 10.7 million Spotify streams and “Me Against Myself” at 8.4 million Spotify streams. Beyond bringing their total stream tally past ­a-quarter-of-a-billion, it landed on Loudwire’s “50 Best Metal Albums of 2019,” while Billboard praised the album’s levity. American Songwriter called attention to the evolution of the band’s songwriting and sound, while New Noise Magazine awarded it 4-out-of-5 stars. Elsewhere, Alternative Press raved, “Wage War are unapologetically changing the game on all fronts on Pressure.”

Wage War will hit the road this summer with Beartooth and Dragged Under. All dates are below. 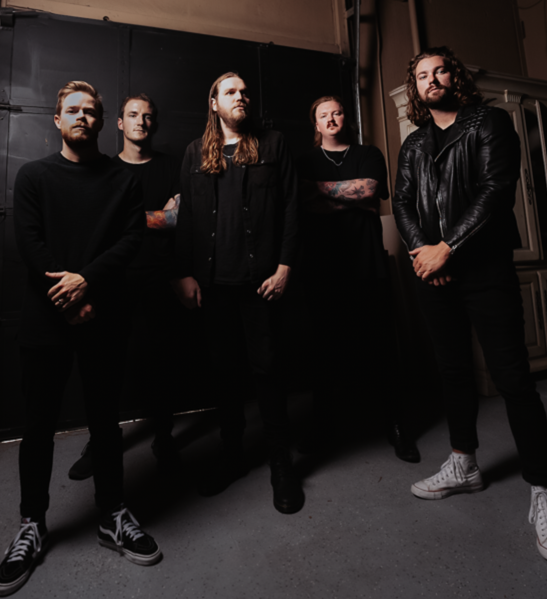