Previous Hardcore from Manitoba!
Next Purgatory Preview
CEVIN KEY: Skinny Puppy founder to release fifth solo album via Artoffact Records; new track streaming, featuring Edward KaSpel (The Legendary Pink Dots) – LISTEN HERE!
.
As co-founder of Skinny Puppy, cEvin Key is renowned worldwide for his contributions to industrial music. Through Skinny Puppy, solo work, and numerous other projects, Key has dozens of releases to his name, spanning almost 40 years, and bears a reputation as one of the leaders who has shaped the genre.
. 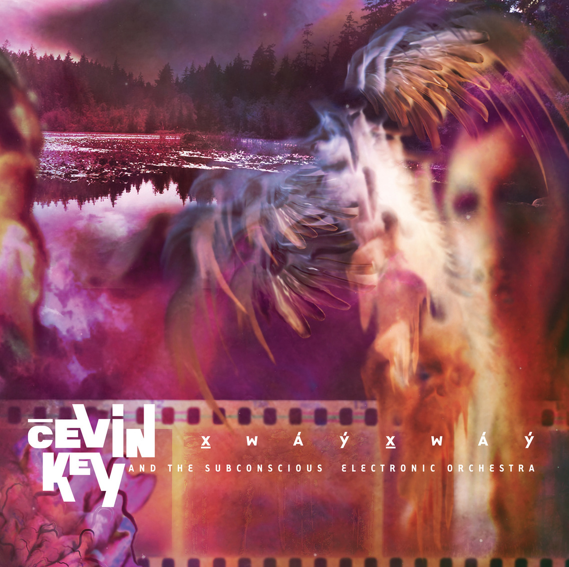 “Vancouver’s Skinny Puppy are the germinal group of 1980s industrial music, a revolutionary band that pushed the limits of their voices, bodies, and instruments in ways that are still fruitful 40 years later. Their sound came from two gems of 1970s UK underground, new wave synth pop and industrial experimentalism, and offered forth a string of jagged, lo-fi groovy singles that dominated alternative ’80s dance floors. Skinny Puppy also delivered to the masses two iconic musician/performers, cEvin Key and Nivek Ogre, whose powerful, shocking stage shows would define industrial of the decade.”

Xwayxway, to be released February 19th on Artoffact Records, is Key’s fifth solo album. Key explains the album’s significance amidst his massive body of work:

“It’s a statement based on many life experiences. It’s probably the closest I’ve felt to making an ‘old school’-style album, as far as just working alone and zeroing in on what means something to me. I guess they say you make music for yourself first. So in some ways this album may be my most personal.”

KaSpel is one of a handful of highly notable guests to appear on Xwayxway, including IAMX, Otto von Schirach, and Tuvan throat singer Soriah. With such voices adding color, the album cruises through cinematic, industrial-techno soundscapes of Key’s creation, ranging from the cold and ominous, to the soaring and ecstatic.

The album is named for Xwayxway (anglicized as “Whoi Whoi”), an indigenous village located in what is now Stanley Park in Key’s hometwon of Vancouver. Key discusses the meaning in detail:

“Growing up in Vancouver, Canada, we were many times in our lives taken to Stanley Park. Situated in the city’s west end, it’s a 10,000 acre forest with a lake in the center. I remember being in diapers at the beach with my mom, or riding the mini train that went through the forest or perhaps a day at Lumbermen’s Arch after the the ritual activities of zoo and ice cream.

“When no longer a child, Stanley Park became a place where I would still go, for many years, to hang out with friends. Though we viewed it as a place to take mushrooms and get stoned, I have a memory of time together in the park for every friend I’ve had.

“While riding my bike for miles, I’d often come across strange places in the woods which struck me as quite magical. I had no idea what they were, because no school ever taught the history of the land we only knew as Stanley Park. I was surprised to hear only recently of a 3,000 year old village which stood on the spot of Lumbermen’s Arch, its history erased. This instantly explained the many enigmatic sensations, profound feelings, and visions I’ve had in the park.

I am saddened by the story of Xwayxway. I truly believe this is something we should have been taught in schools so people would recognize the park sits on Salish land which to this day has never been ceded. Perhaps that is why no one mentions it, or its secret mysteries contained within. [Skinny Puppy’s 1990 album] ‘Too Dark Park’ refers to this park, and I feel that title to now be an only more appropriate reference, given its dark history. I have an immense love for the forest in the park. It can speak. I could feel this inspiration deeply. I dedicate this album to the spirits of Xwayxway.” 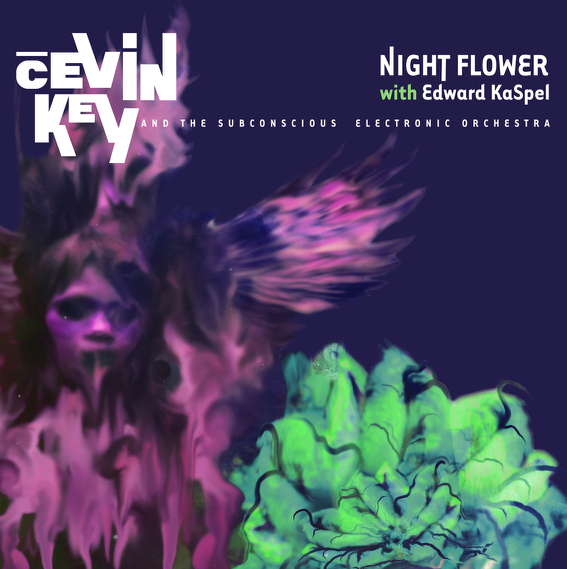