Previous Best of Borden
Next NHRA – Las Vegas – 2020
The brand-new Ubisoft title Watch Dogs: Legion was released on Xbox Series X | S, Xbox One, Playstation 4, Stadia, PC, and will be released on the forthcoming Playstation 5.
.
Metal fans might be surprised to hear three towering British bands – ANAAL NATHRAKH, ANGEL WITCH, and BOLT THROWER – while exploring the streets of near-future London.
. 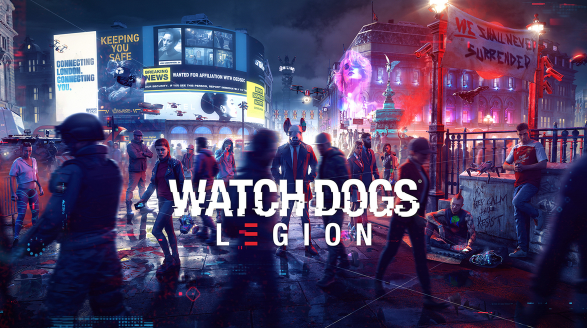 The tracks featured are as follows:–Anaal Nathrakh “Hold Your Children Close and Pray for Oblivion” from The Whole of the Law (2016)
–Angel Witch “Death from Andromeda” from Angel of Light (2019)
–Bolt Thrower “Inside the Wire” from Honour Valour Pride (2001)About Watch Dogs: Legion – In Watch Dogs: Legion, near future London is facing its downfall…unless you do something about it. Build a resistance, fight back, and give the city back to the people. It’s time to rise up.
For more information, visit the Watch Dogs: Legion page HERE.