Baby FuzZ is the audiovisual glam rock and “normcore”  brainchild of producer and songwriter Sterling Fox. After producing Lan Del Rey’s “Video Games,” Fox was on his way to becoming one of the most in-demand and successful pop songwriters in the business having written chart-topping hits for artists such as Gym Class Heroes, Madonna, Max Martin, Elle King, Avicii, Lana Del Rey, Britney Spears and more. Upon the election of Donald Trump, and at the peak of Fox’s songwriting career he disappeared from music and split for Canada, spending a year in Montreal, reemerging as Baby FuzZ.

“ Acid Night”  is the fourth single from, Baby FuzZ’s forthcoming sophomore full-length album Welcome To The Future, that explores living in 2020.  “Acid Night” is a song about the idea of living in dystopia. Fox wrote the song during an acid trip at a baseball game. It was written through a hazy lens of a looming dark vision of America that Fox had at the time, which ended up being very prophetic. Sonically this acid-soaked song is miles away from his previous eclectic single releases, the pop-punk tongue-in-cheek “We’re All Gonna Die!!!,” to the mariachi and pop-influenced “Weekend Blues” and his most recent release the anthemic pop meets glam rock track “Before Our Time” featuring LP. 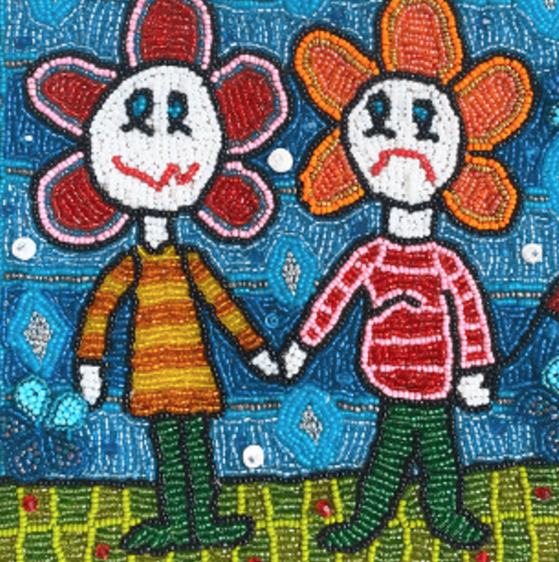 This genre yo-yoing is becoming BabyFuzZ’ s signature style. Unapologetically jumping all over the genre map, with songs ranging from folk ballads to punk anthems and everything in between. As diverse as the music is, the lyrics are a singular and hyper self-aware narrative with strong political and social undertones. Last year Baby FuzZ, released his debut album Plastic Paradise independently and embarked on a 100 date DIY tour around the US. Last year was just the start for Baby FuzZ rising from the death rattle of a previous life of overthought pop demos hat had finally eaten itself alive with a sense of ennui.  If Plastic Paradise was the first contact, this new album, Welcome To The Future is sure to be Baby FuzZ’s full-blown alien invasion. It’s a wild concept album amazingly relevant to a dystopian America currently in a pandemic, most of it having been written and recorded during quarantine with heavy doses of conservationism, disguised symbolism, and good old fashioned American absurdity.