The four-piece formed while attending college in Boston and have already amassed a dedicated following with millions of streams.

Details on a debut album will be revealed in due course. 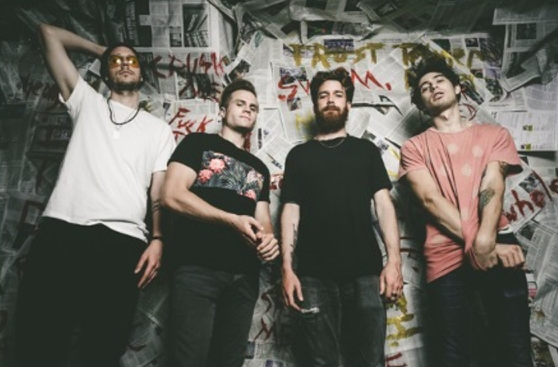