Previous Shared Video from KILL THE LIGHTS
Next Female Ferocity from GFM!

Texas speed metal stalwarts RABID FLESH EATERS have revealed a new video for the song “The Fall,” from their quartet’s latest album, R.F.E.

“The Fall” follows the video’s main character as he partakes in mind-altering drugs and begins seeing zombies and monsters. In his altered state, the character begins taking on and killing these enemies, only to find out – once sober – that his victims were innocent people. 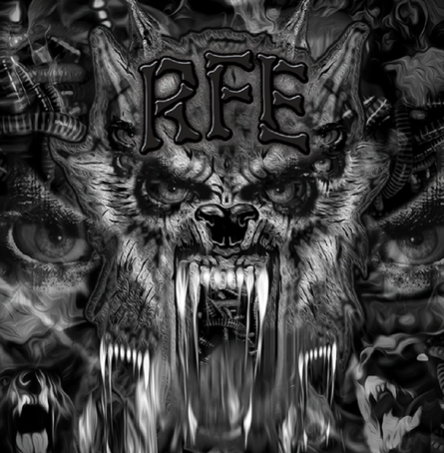 “’The Fall’ video can be viewed as a self-reflection on damaging yourself and others while suffering in a state of total psychotic turmoil,” says guitarist Mike Taylor. “Your perception of reality can be twisted and dangerous to your health and others.”

Adds bassist John Hill, “Eventually, there is a price to pay for everything. PSA – Don’t Do Drugs!”

“The Fall” was produced by Cyclonus Video, the company responsible for the recently released “Lycanthrope” video, taken from RABID FLESH EATERS’ Reign of Terror album. Watch the campy video for the classic track, which was produced by Mike Scaccia (Rigor Mortis, Ministry) and also features a solo by the late guitarist, at https://youtu.be/ZcmkNtUz2os.

After over 30 years of a brotherhood founded on the searing fire of classic metal bands like Black Sabbath, Motörhead, Slayer, and Rigor Mortis, the aggressive foaming at the mouth sonic assault of the RABID FLESH EATERS is more relentless than ever. R.F.E.’s eight vicious new tracks are stronger and achieve heavier, faster heights than anything they’ve released before. With developed dynamics, extreme tightness, and a heart pounding impact, this band has clearly evolved since their last album, 2016’s Reign of Terror.

The increasingly angry and aggressive band is fast expanding their influence with their latest epic album. R.F.E. sets new standards for today’s speed metal genre through their own original tunes, such as “Demons Within”, which tackles the dark reality that the demons one needs to conquer are the ones that hide within; and “The Fall,” a searing self-reflection on how those demons can drive one over the edge of sanity. The album’s title track, a freewheeling, flesh eating, pain inducing romp, features Rigor Mortis vocalist Bruce Corbitt in his last recorded studio performance, trading lines with RABID FLESH EATERS vocalist Ricky Wilson to soul-searing effect. 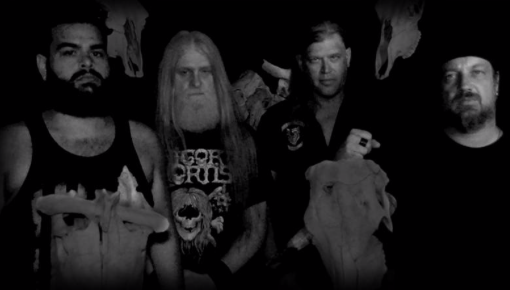