Previous “Super Hero” Video from ATREYU
Next Hi-Low Show – On The Air!

I PREVAIL RECENTLY NOTCHED FIRST-EVER NO. 1 SINGLE WITH “HURRICANE”

Fusing three signature styles and spirits on one boundary-breaking anthem, ILLENIUM and Excision reunite to unleash a new single entitled “Feel Something” featuring I Prevail today. This marks the first time the Michigan-based band has featured on a dance track.
Listen and “feel something” – HERE! 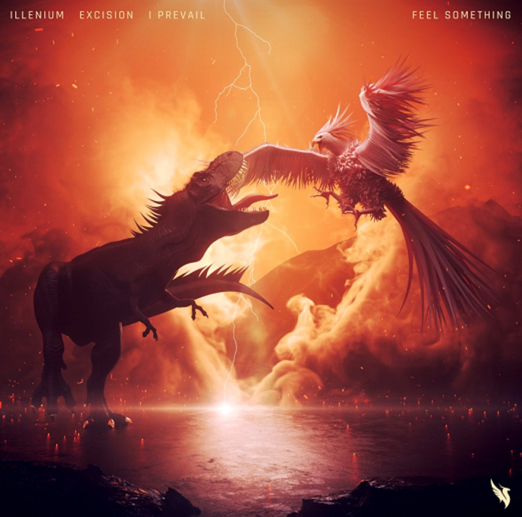 ILLENIUM and Excision teased “Feel Something” without a title during a career-first back-to-back set at Lost Lands 2019. EDM.com dubbed it “feels heavy.”

After generating nearly 200 million total streams on last year’s sophomore blockbuster Trauma and landing on the pages of Variety and beyond, rock juggernaut I Prevail received nominations for two GRAMMY Awards in 2020 — in the categories of “Best Rock Album” for Trauma and for “Best Metal Performance” for “Bow Down.” Check out the band’s recent features at Variety and at NPR.

I Prevail’s latest single “Hurricane” just landed at No. 1 on the Billboard Rock Chart. It’s the first chart-topping single of the band’s career. The acoustic version, dubbed “Hurricane (Reimagined),” is available – HERE!

It has been a banner year for I Prevail since the March 2019 release of Trauma, and the band’s story hits as hard as the music. They took a mental health breakdown, turned it into a powerful body of work, and made an audience connection online and I.R.L. These numbers—200 million streams and 100 million views and a Top 15 debut on the Billboard Top 200—remain unprecedented for rock acts. Trauma continues to leave a mark upon all who hear it and in many forms. 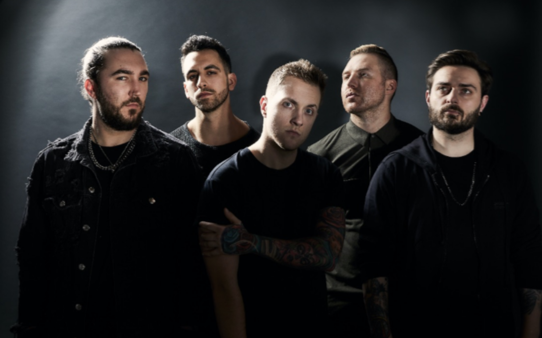