Special offers to the masses from one of industrial music’s most iconic groups! 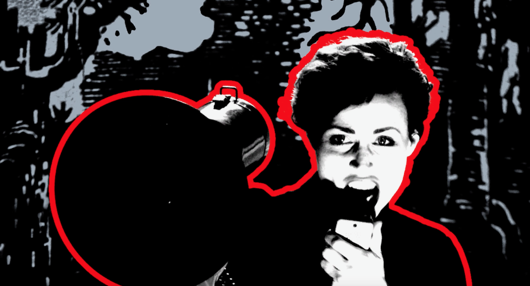 On the 27th of April, ‘The Day of Uprising Against Occupation’, in 1985 Laibach released its first official album. Due to the political ban on the use of the name ‘Laibach’ from 1983 – 1987, the band decided to release the album without it, as well as without a title, so it was released as a ‘no name & no title’ album. The Yugoslav censorship committee also censored the album – parts of the music (ironically – Tito’s speeches) were covered with a linear tone.   The original songs were recorded already in 1983 at Studio Metro, Ljubljana, and the album was initially supposed to be released by the state record company ZKP RTV (under the name ‘The Sky is Burning’), but due to the ban the album was finally released only two years later, by the independent student label: ŠKUC – R.o.p.o.t. (Student cultural center – N.o.i.s.e.).     In order to commemorate the release of this important first album, thirty-five years later Laibach created a special collector’s item in the form of a limited edition box set, entitled Laibach Revisited, which you are probably already aware of. We have received some really amazing feedback and positive reviews from many of you who have already purchased the vinyl or CD box.

On this occasion, in order to celebrate this significant 35th anniversary (as well as the 40th anniversary of the band), we are lowering the price on the Laibach Revisited box and all other products from Laibach WTC shop by 15%. The discount (now active) will remain in place until the end of May 2020. 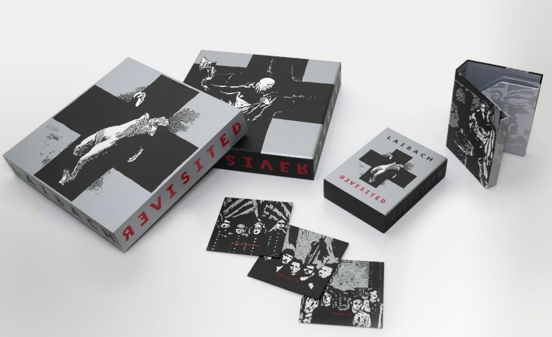 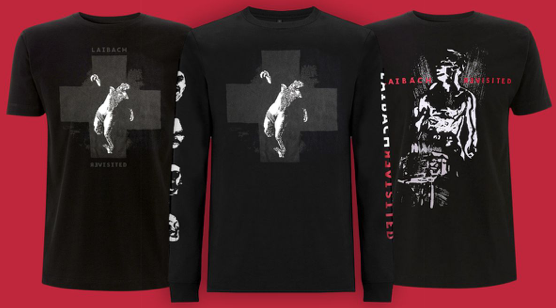 Upcoming special Laibach events   Due to the New World Order Reality, many concerts, festivals, and shows have unfortunately already been cancelled and more will be cancelled in the coming weeks. We had to cancel some of them as well ourselves, but we are still planning a special Laibach concert at Ljubljana Castle on 11 September and a very special all day & all night event at the power plant in Trbovlje on 16 October. At the moment, we cannot 100% confirm any of this, but please follow our news on social media and on our website in the coming months.

The list of confirmed Laibach concerts   At the same time, we are also happy to inform you that Laibach is currently intensely working on interesting new projects, which will be revealed in our future newsletters.   Stay healthy, enjoy yourself (if you can), and (hopefully) see you soon!