BAND APPEARS ON THE COVER OF NEW ISSUE OF REVOLVER 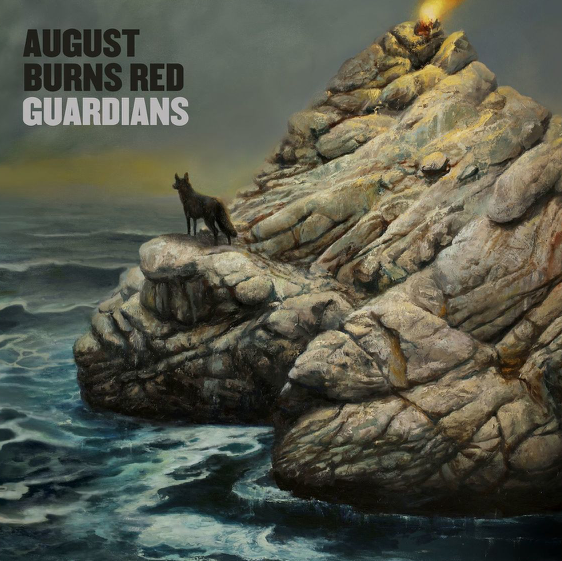 ABR also grace the cover of the Spring 2020 issue of Revolver. Check it out HERE!

The album has received acclaim from Forbes, Alternative Press, Loudwire, Billboard, which dubbed Guardians  “their heaviest album yet,” and Substream. The band also appeared on the MetalSucks podcast and spoke to Metal Injection about navigating the COVID-19 situation.

Fans can listen to “Paramount” – HERE!  Watch the comic-book-inspired video for the “Defender” – HERE! Watch the video for “Bones” – HERE!