Our travels “down under” did include an opening act concert set with the band Screamfeeder — who hale from Brisbane.

This independent band has both an interesting and influential history within Australia and they certainly have managed to stand the test of time while sticking to a formula they have honed and know best.  They are a self described guitar oriented indie/punk group — first formed back in 1991.

Singer and guitarist Tim Steward is well regarded as the band’s principle songwriter and his resume of releases with Screamfeeder and also with various other side projects (ie: Psycho Skate Smurfs on Smack, Lethal Injections, The Madmen, The Whats and We All Want To) is lengthy and impressive.

In their history, Screamfeeder has seven studio albums to their credit, ranging between 1992’s debut “Flour” and to 2017’s very critically acclaimed “Pop Guilt”.  They are however on the verge of re-releasing some of their earlier material — including “TakeYouApart” — which is scheduled to be available in May 2020.

Screamfeeder, who’s members also include Kellie Lloyd (Bass) and Dean Shwereb (Drums) are for sure road warriors.  They have toured all of Australia more times then you could probably count, and they have also traveled internationally playing in the UK, all over Europe and some dates in the U.S..

We would describe their sound as a cool intertwine of high energy guitar and drums – a bit punky, a bit poppy and a bit grundgy — but including that certain and rather distinctive Australian “je ne said quoi”! 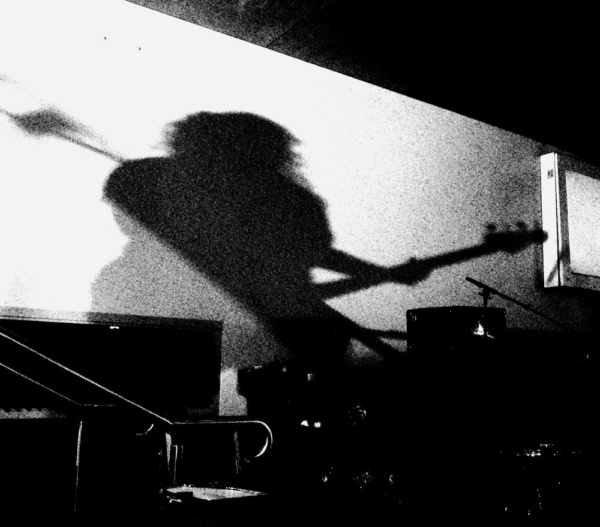 For more information on Screamfeeder — check out their official : HERE