During the mid summer of 2019 — LMLCMedia melds with DOPE — a very long running American hard core act — that first formed from New York City in 1997.

Throughout the 20 years since the lineup for DOPE has revolved with many artists moving in and out of the fray.   Presently DOPE is led by its only remaining founding member – lead singer Edsel Dope — and supported by guitarist Virus, bass player Acey Slade, and drummer Daniel Fox.

The band has six studio releases to its credit with the most recent being “Blood Money Part 1” which came out in late 2016.

During the show we caught (at London Music Hall) the band did have to endure some tech issues — when for whatever reason their target volume was only about 1/3 of intended.  That scramble did seem to disorientate them and regrettably it did take away for sure some of the energy of the show.   But in the end the still appreciative crowd did come away with a sense of what Dope is about when playing live — and that is pretty ass-kickin’!

You can check out and follow DOPE on their FB official @Dopetheband or at www.DopeTheBand.com 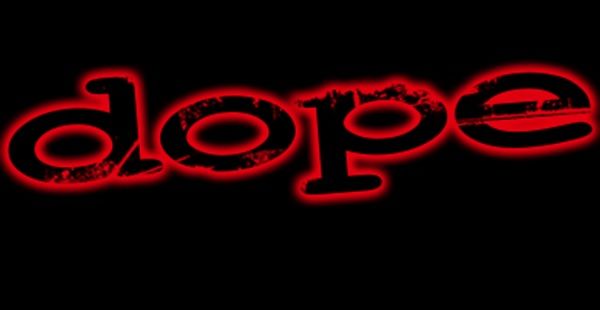