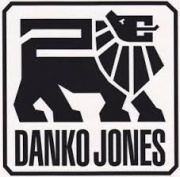 Danko Jones – based from Toronto — really doesn’t need any introduction.   His frequent list of album releases and his extensive touring since formation in 2002 have really set him apart — as well as earned his band some very deserved and award winning international recognition.

To date they have 9 albums out — but for this show and for their current tour they are promoting their newest release — “A Rock Supreme” — which is another collection of their fast paced and punk influenced signature sound. 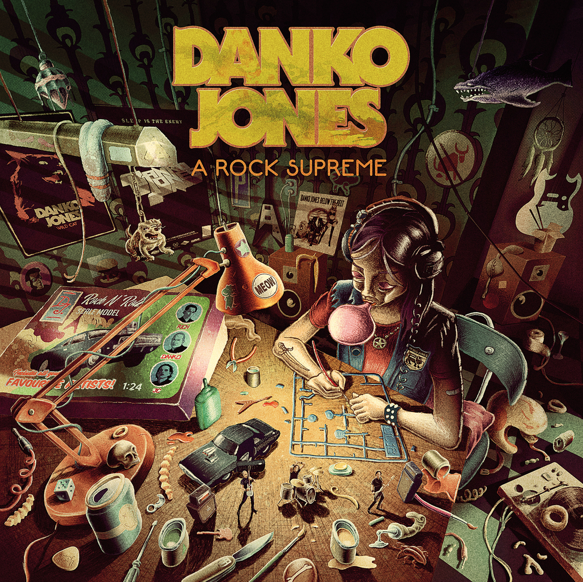 (A Rock Supreme” – which was produced by Garth “Gggarth” Richardson (Red Hot Chili Peppers, Rage Against The Machine, Rise Against, Biffy Clyro) – is DANKO JONES’ follow-up to 2017’s acclaimed “Wild Cat,” which cracked the sales charts in Canada and eight European territories, achieving the group’s highest chart positions yet in Germany, France, Belgium and Switzerland.)

You can peruse and link to purchase that new album from their official : HERE 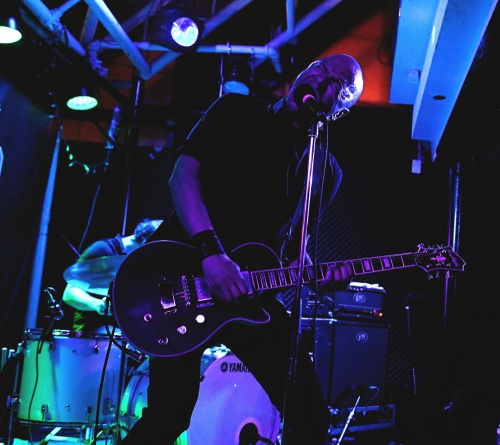