We were impressed by Eastern Canada’s Heart Attack Kids after catching one of their sets recently in their hometown of London Ontario.

The sonics and the skill of this band – which features just two members – guitarist and voice Jared Ellol and powerhouse drummer Nathan Stock — were certainly on display during an event held at the London Music Hall venue. 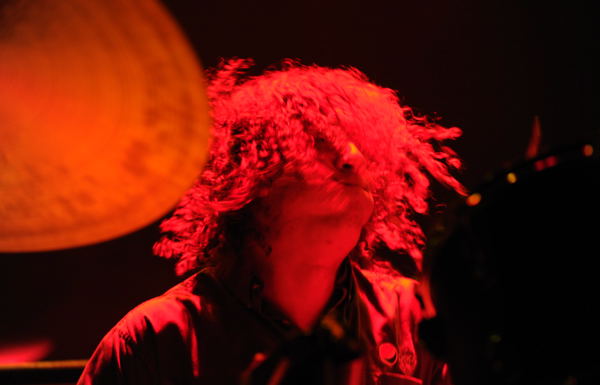 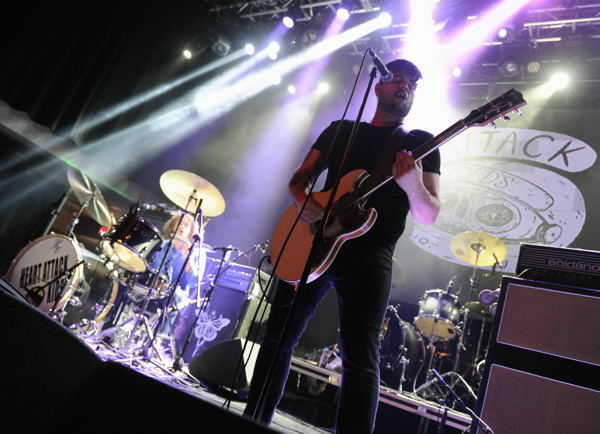 Their energetic sound which could be described as maybe “George Thorogood-ian punk” is refined nicely and this band has well embedded themselves as provincial favourites since first bursting onto the scene in 2013.

The bands CD and digital download releases so far include their debut — Heart Attack Kids (2014) — followed by No Future (2016) and most recently Glass Bones/Satellites (released 2018).

You can link HERE to hear and learn more. 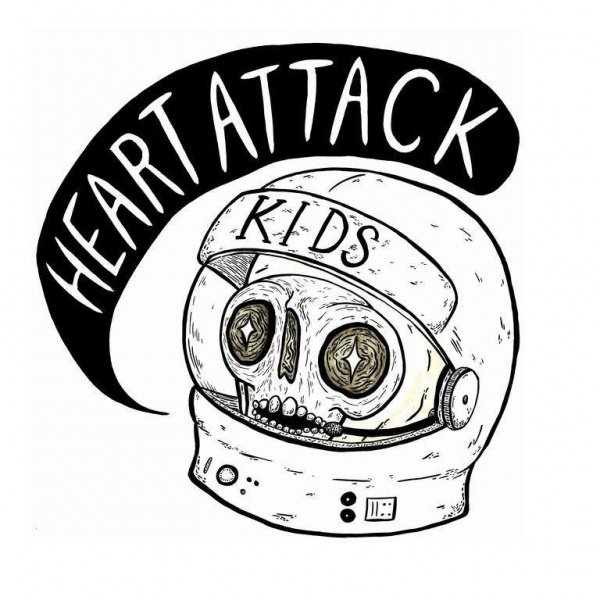