First formed in Venice California by lead vocalist Mike Muir (who is the only remaining original member of the band), Suicidal Tendencies has stood the test of time despite a long list of incoming and outgoing artists. 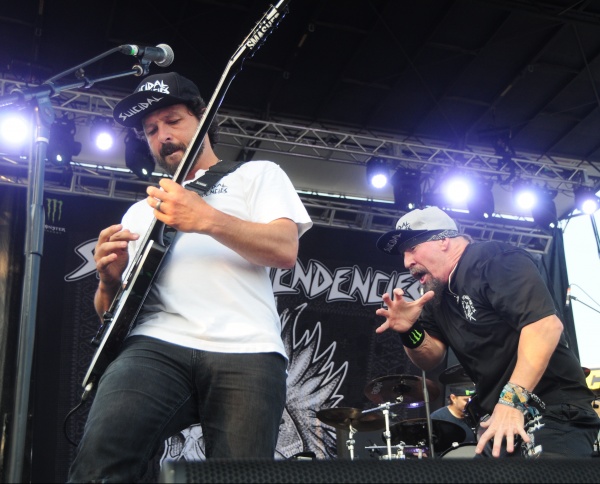 While Mike usually is all about “all I wanted was a Pepsi (LOL!)” — it was all about the beer this time out during this cool festival which went down within the confines of what was formally Old Bridge Township Raceway Park – a drag strip which hosted NHRA national events for many seasons.

For more information on Suicidal Tendencies – click on their official: HERE

Event Post by Bruce Biegler
All Photos by John McCarthy